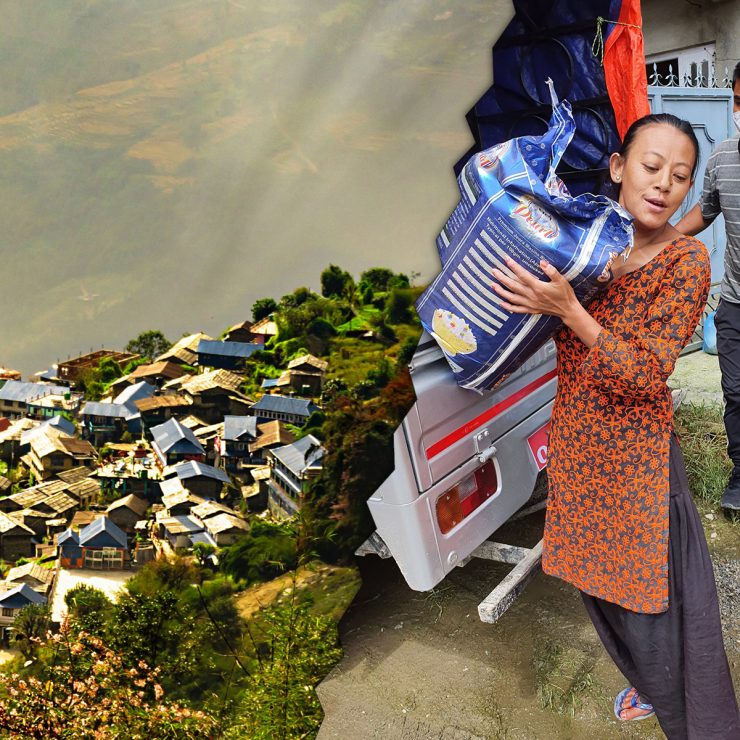 On 22 September, the so-called “Regional Talks Nepal 2020” of the German Federal Ministry for Economic Cooperation and Development (BMZ) took place, at which we, Long Yang e.V. and the German-Nepalese Society (DNG) also took part. At this event, which was initiated by the BMZ, governmental implementing organisations of development cooperation (GIZ, KfW and PTB) as well as NGOs active in Nepal are invited. The country talks serve as a format for exchange between the various actors of German development cooperation in preparation for the upcoming government talks between the BMZ and the Nepalese government. The regular intergovernmental negotiations determine the financial and substantive framework for bilateral DC between Germany and Nepal for the next two to three years.

Through the country talks, the perspectives and concerns of civil society are also to be incorporated into the government negotiations and addressed.

Network meeting on current challenges in Nepal with 30 NGOs

In the run-up to the country meeting, Long Yang e.V. and DNG had organised an NGO network meeting in which 30 NGOs participated online and exchanged views on current challenges of their work in Nepal as a result of the Corona Pandemic. During the meeting it became clear that many questions regarding the planned withdrawal from bilateral cooperation and its consequences for Nepal and civil society engagement on site are still open. Among others: In view of the dramatic social and economic impact of the pandemic in Nepal, will the BMZ change its plans to withdraw from bilateral development cooperation? Will there be alternative contacts in the country when the BMZ is no longer responsible? To what extent will the reputation of German actors in Nepal be tarnished by Germany’s withdrawal from bilateral development cooperation and thus also have consequences for the work of NGOs?

These questions and other concerns were addressed in a presentation by Long Yang e.V. at the country meeting and discussed with the participating organisations and the BMZ.

The BMZ representatives made it clear during the discussion that Minister Müller’s decision had been taken and that no change was to be expected at present. The petition had been submitted to the minister personally – who, however, maintained his decision on the list of countries, including Nepal, and on the criterion of the low relevance of German bilateral development cooperation with Nepal. However, the BMZ will work to remove obstacles for NGOs in Nepal (e.g. lack of volunteer visas).

One glimmer of hope, which, however, shone through implicitly for us, was the emphasis on the “momentary” unalterability of the decision under Minister Müller. Should Müller, as announced, end his political career next year, we can hope that a new minister will recognise the importance of bilateral development cooperation with Nepal and possibly reverse the decision.

Until then, we will continue to work on the topic and are eagerly awaiting the results of the intergovernmental negotiations between Germany and Nepal, which are expected to take place in November. One glimmer of hope, which, however, shone through implicitly for us, was the emphasis on the “momentary” unalterability of the decision under Minister Müller. Should Müller, as announced, end his political career next year, we can hope that a new minister will recognise the importance of bilateral development cooperation with Nepal and possibly reverse the decision.

Stay up to date with our newsletter

If you would like to be kept informed about the petition and activities concerning BMZ 2030 or are interested in Nepal NGO networking, we recommend our two newsletters (only in German available):

———————
Nepal NGO Network
Theme: This is about networking with other NGOs active in Nepal